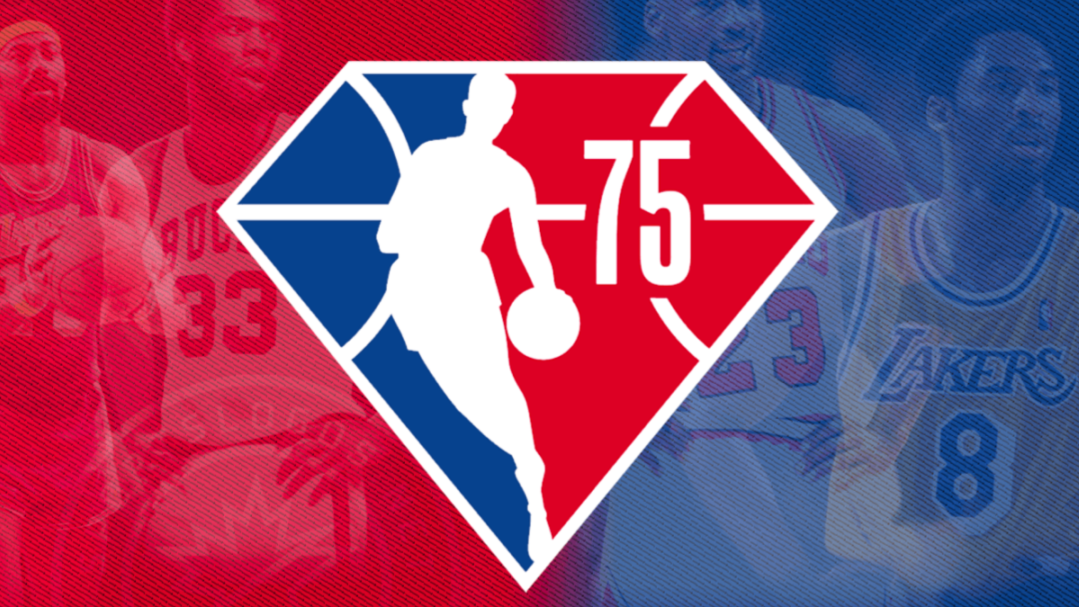 Welcome back to the Sports section! The NBA 2021-22 season just kicked off, and in this post, I’ll be previewing the 2021-2022 season. This year happens to be the 75th anniversary of the NBA, and the league has done several things to spice this season up! Let’s get right into it.

To start things off, the National Basketball Association announced several matchups to commemorate their 75th anniversary. This includes pitting the original NBA teams against each other to celebrate special events, such as the first game, original franchises, and more.

Also, the Warriors, Celtics, and Knicks will all have special 75th Anniversary Jerseys that they will wear throughout the season;

Finally, the NBA announced their “75th Anniversary Team” a list of the top-75 NBA players in their whole history:

All the teams have played a few games apiece, so it’s the perfect time to predict how the season will go;

bulls off to a fresh start

The Chicago Bulls are off to a tremendous start to the season. They’ve won four straight games and only lost to the Knicks by one point. Last season, they were the 11th seed in the East, just one spot away from clinching the play-in. However, Chicago definitely did well in the off-season.

They acquired Nikola Vucevic from the Orlando Magic during the mid-trade deadline and later acquired DeMar DeRozan from the Spurs. They also added a few other players, including Alex Caruso (Lakers) and Lonzo Ball (Pelicans). This new core of players has definitely helped the Bulls go from a bottom-seeded team to a playoff contender.

If the Bulls continue to play like this, they could definitely make the playoffs as a higher-up seed in the East.

The buzz at the beginning of the season was that Klay Thompson was going to return. After facing a devastating ACL tear (2019) and more recently the Achilles Tear (2020), Thompson looks to return healthy in early 2022. Along with Stephen Curry, the Warriors can rule the Western Conference. After all, we’ve seen what he can do.

Not only is Klay Thompson planning to return, but an injured James Wiseman and rookie Jonathan Kuminga will also help aid the Warriors. Wiseman tore his right Meniscus in the middle of last season and missed the rest of it. Fortunately, he had a successful surgery and has started practicing. If he returns sometime this season, the Warriors will have big help at the 5. Kuminga is still a rookie, but hopefully, he can aid the Warriors sometime this season.

If these players return healthy, the Warriors will dominate the Western Conference. After all, they’re doing pretty well already; without any of these players.

Both the Brooklyn Nets and the Philadelphia 76ers are having some internal conflicts. For the Nets, it’s about Kyrie. For the 76ers, they have to decide on Simmons.

Kyrie Irving had to be vaccinated in order to play games in New York, but he refused to do so. The Nets decided to make the decision to bench him for the season unless he gets vaccinated. You might not think this changes much, with the Nets still having an all-star core with James Harden and Kevin Durant, but the Brookly Nets have already lost 3 games, and James Harden has had a hard time adjusting to the NBA’s new foul rule.

For the 76ers, Ben Simmons has been the main problem. During the off-season, he desperately wanted to be traded to a team where he could fit better, such as the Warriors, but that deal just never came. He hasn’t played for 5 games (at the time of writing), and it’s not yet determinable when he will return.

Both these teams are going to have to figure out how to remove these players from their rotations, or hopefully add them back to their roster.

Biggest Surprise for this season

Last but not least, my boldest prediction for this season is that teams we doubted in the past will go far this year. Teams like the Hornets, Knicks, Wizards, and more will definitely provide some tough competition to the title contenders.

Who do you think is going to win this season? Comment down below your predictions for the ’21-22 NBA season. See you next month!

My name is Rishab Jain, and I love posting blogs, articles, and much more! View all posts by Rishab Jain